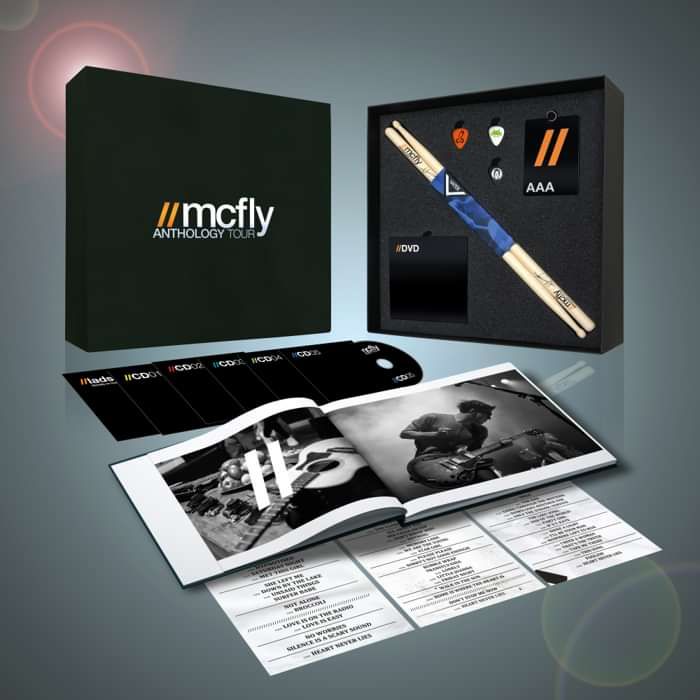 To guarantee delivery before Christmas orders must be placed by 20th December.

This is a Limited Edition product of only 2000 units so once it's gone, it's gone!